INTRODUCING CHEQUE: THE ARTIST WITH AN INEXHAUSTIBLE HUNGER FOR GREATNESS 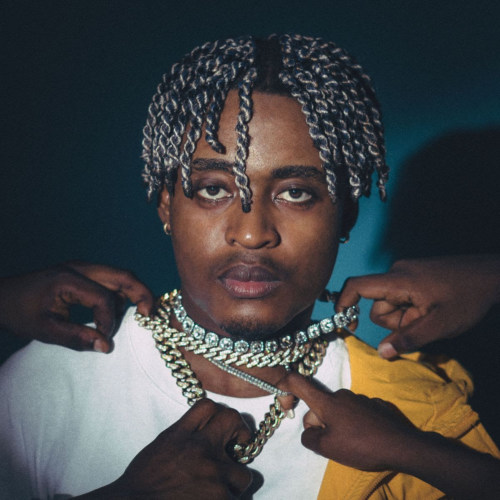 Talented Afro-pop, rap artiste Akanbi Bamidele Brett popularly known as Cheque is a Nigerian singer and rapper who started his music career in 2015 while he was still in university. Born on March 23 1995, he had his primary and secondary education in Ondo State before graduating with a Chemical Engineering degree from Obafemi Awolowo University, Osun State.

Inspired by the likes of Ycee, Drake, Rick Ross, Eminem and Justin Bieber, Cheque ultimately found his sound after experimenting across various music genres that culminated into his own musical evolution, making him the charming, dynamic and grounded artiste that he is today. After the release of his debut EP “S.O.O.N” (Something Out Of Nothing) which featured DML, Virus Zamorra and Chinko Ekun, Cheque became unstoppable as he continually released self-acclaimed hot singles such as “Zoom“, “History” (feat. Fireboy DML) and recently “LOML” ft Olamide off his highly anticipated album “Bravo“.
Currently signed to Penthauze Records, Cheque’s unique voice which has proven to have more range than has been established by a Nigerian male artiste, is a musical delight on the airwaves, garnering him fans across all spheres of life. A perfectionist who knows who he is as an artist but yet keeps pushing his own limits musically, young Cheque has a hunger that’s admirable to see in an industry already rife with astounding talent.
Today September 23, 2021, Cheque releases his debut album titled “Bravo“, A 13-tracked body of work with 4 guest artistes. 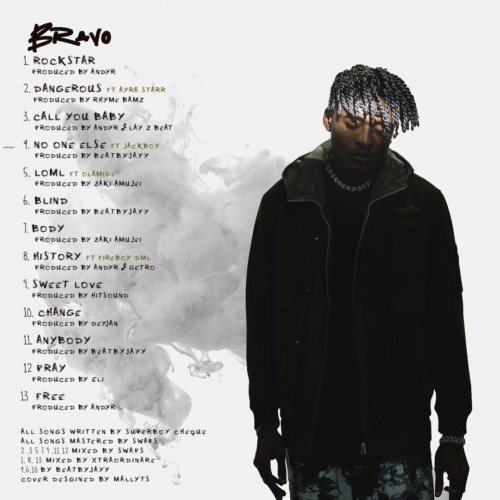 Cheque Speaks On His Recent Arrest By...