On the 26th of September, Tiwa’s ex-husband, Tunji Balogun, widely known as Tee Billz clocked 4o and took to Instagram to celebrate his new age.

His appreciation/birthday post took another turn when he opened up about his past struggles. According to Tee Billz, he was a single child and a loner who couldn’t speak proper English till he was 10. Tee Billz added that he is glad he is over that phase and extremely grateful that he is not in jail, in a hospital, and not dead.

Netizens didn’t bother to read the second part of his post and decided to drag him mercilessly on his birthday. Some were kind with their words and advised him to take it easy with the pity post that he isn’t the only one suffering. They informed him that each country has a problem they are dealing with and English happens to be Nigeria’s biggest problem. Others were brutal wasted no time in linking his post to his divorce from Tiwa. They told him that they finally understands why Mummy Jam Jam divorced him and moved on with her life.
Read their comments below, 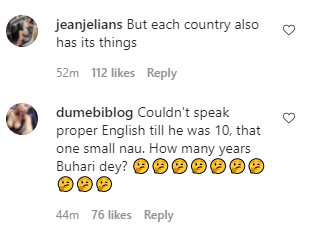 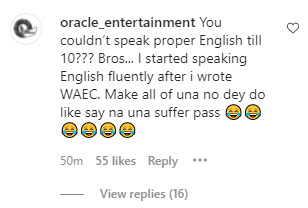