Tiwa Savage is currently being dragged on Instagram after asking a question about her late father’s financial status.

In the early hours of Friday morning, the Koroba singer posted on Snapchat that she had a meeting to attend. Tiwa also revealed that she is finally realizing it is not easy to make money after attending business meetings back to back.

Tiwa Savage then proceeded to ask why her late Father isn’t Dangote or something related to Dangote, Maybe Otedola or Adeleke.

Nigerians who felt there are better things to worry about than her financial status dragged her for the question. They left comments that insinuated Tiwa Savage is greedy and isn’t contented with what she has.

They opined that Tiwa is a millionaire, but she decided to sub her Dad for the sake of clouth.

Others who decided to make a joke out of her question dropped comments like “Hustle make no children no make the same statement”Read their comments below; 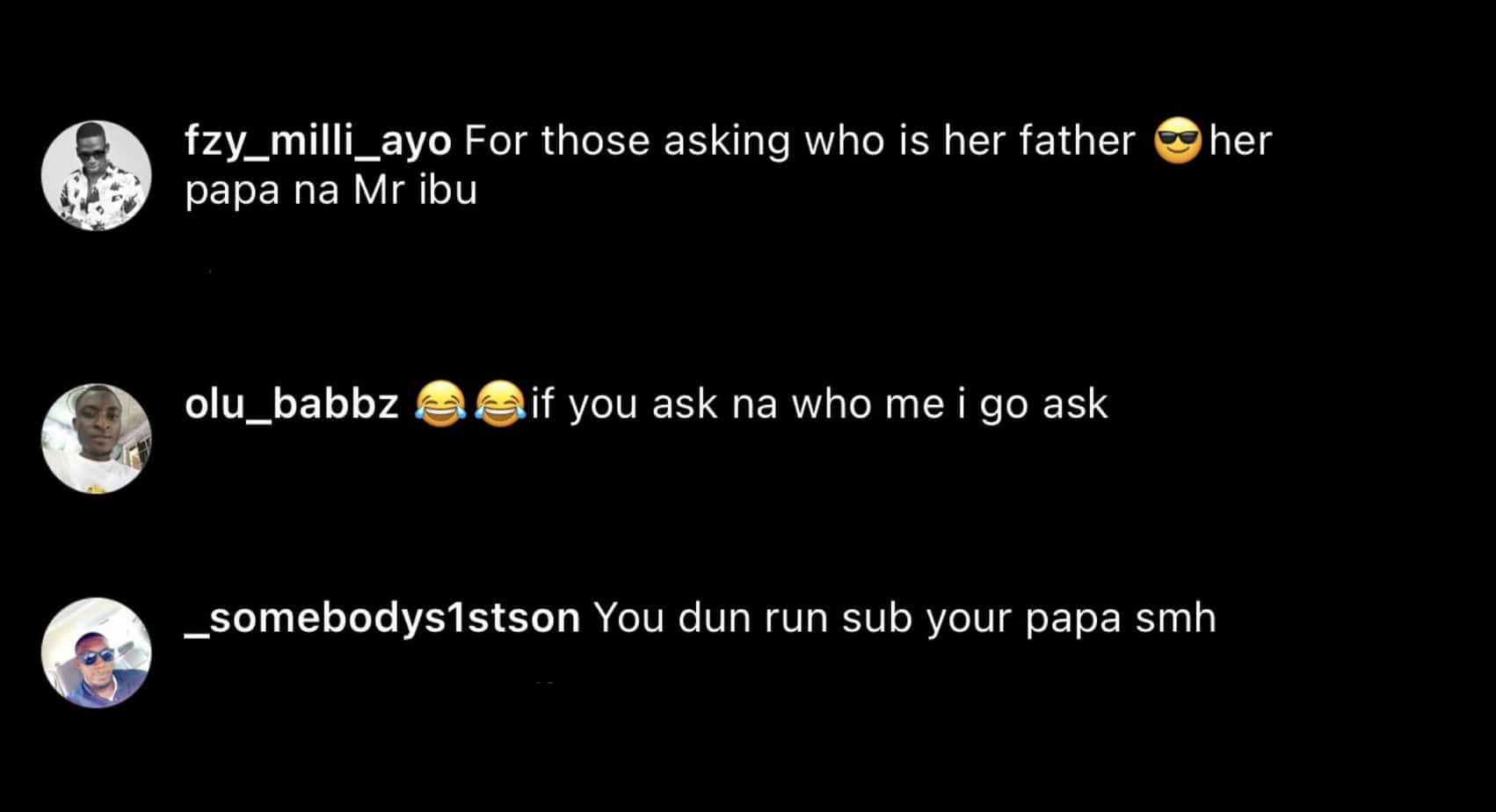 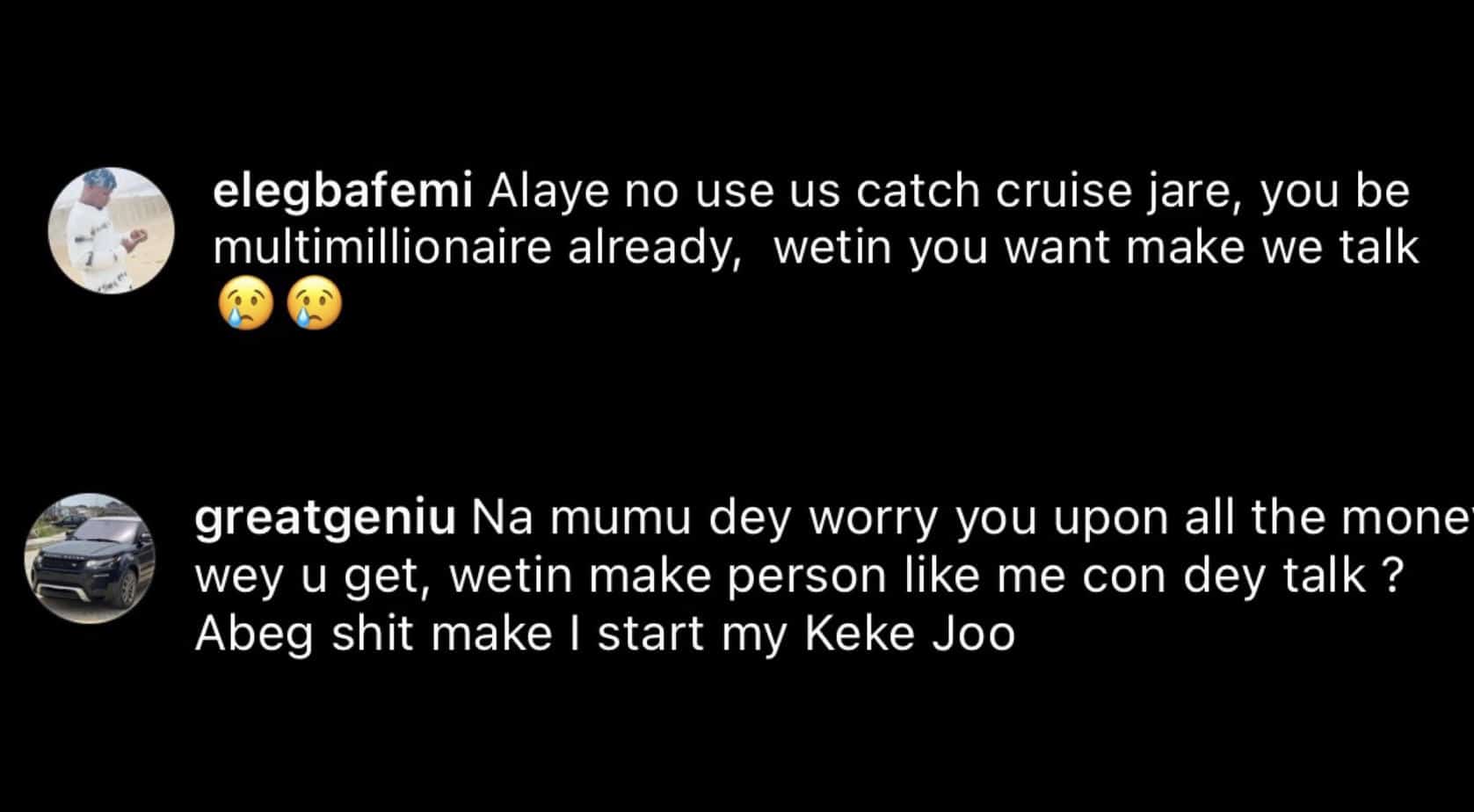