Sensations such as Simi, Kaffy, and Poco Lee, are set to join the Glo Battle of the Year team, alongside many other dance prodigies.

The excitement continues to build up as regional champions have emerged in the ongoing Glo Battle of the Year Nigeria. The auditions for the competition, which were recently wrapped up with the Lagos regional battles, were roundly described as “captivating”, following earlier outings in Abuja, Enugu, Port Harcourt, Kaduna, and Benin.

At an interactive session hosted by Globacom with the media on Thursday, the company provided updates on the conclusion of regional auditions of the competition nationwide, and equally explained the next steps of the competition which will involve a dance mentorship program for all regional winners, and plans to air the entire show early next year to all Nigerians, as well as the semi-finals and finals of the show which will also be aired live on television.

The fantastic surprises lined up for winners include total prize money of N84 million and a chance to represent Nigeria at the global stage of the competition. 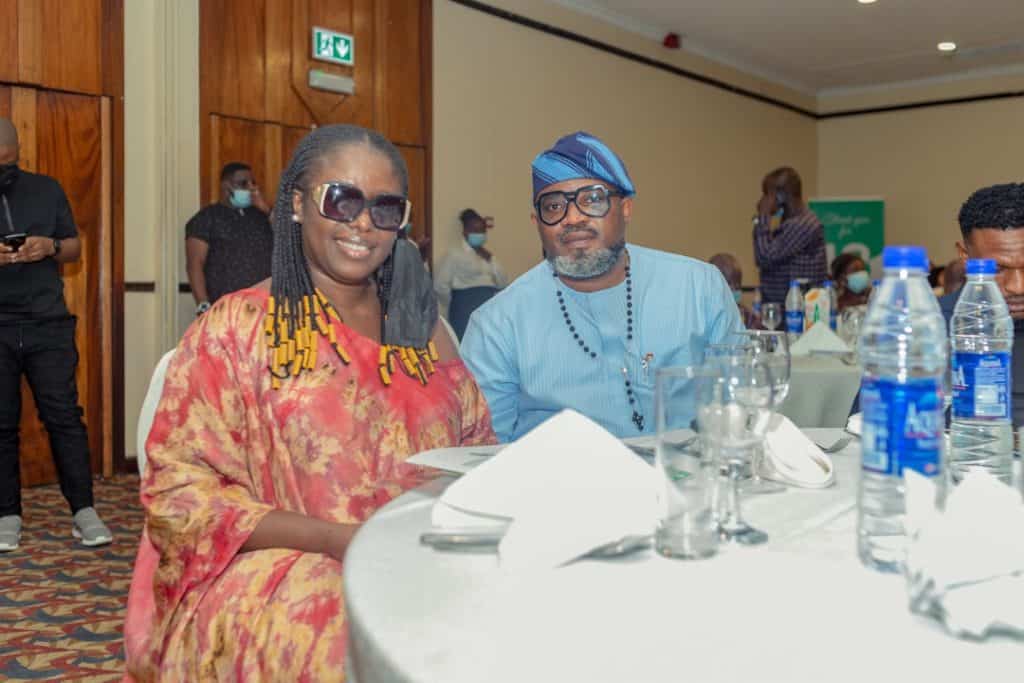 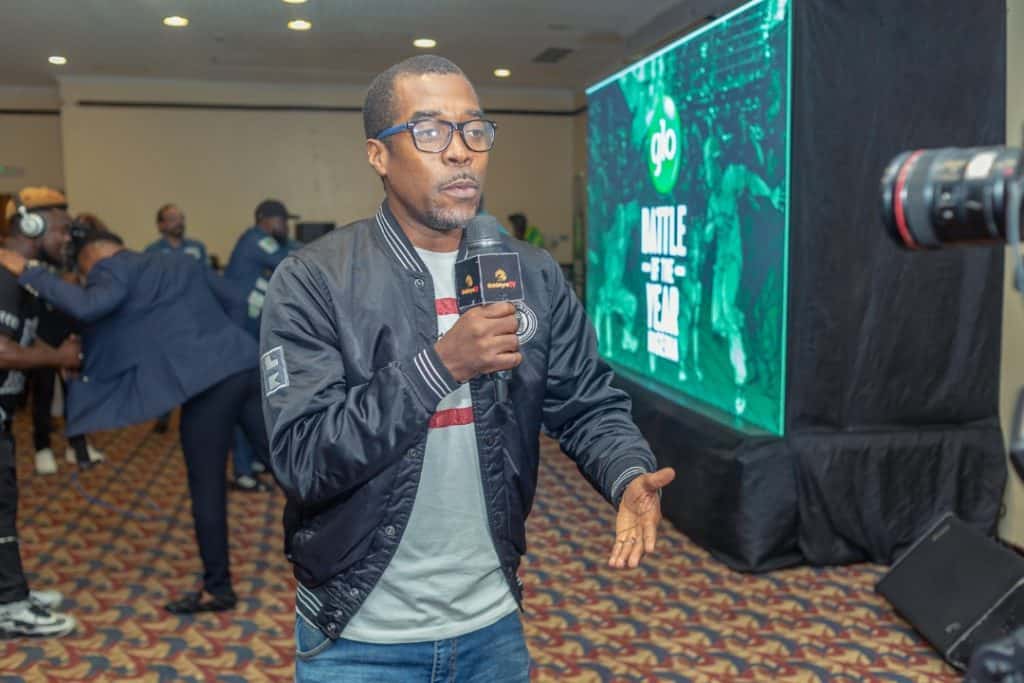 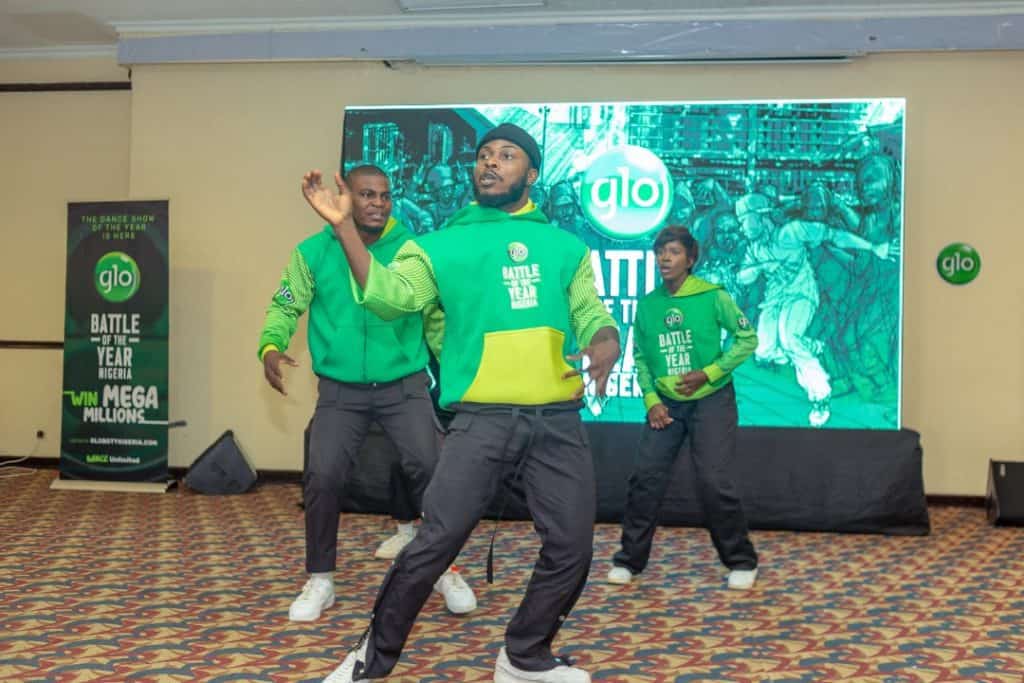