This is the second day of October and fans have already been served premium Breakfast.

Nigerian Afrorave artiste, Rema was spotted with his white bae in New York last night.  The Soundgasm crooner and the girl were caught on camera trying to sneak into a club yesterday.

Rema’s fans, surprisingly his male fans, have shared hilarious reactions to the video.  They are yet to get over the fact that Rema might be sexually active or even have a girlfriend.

Others were more concerned about him ”Chopping breakfast” at the young age of 21. His female fans are angry that Rema choose to date a white woman, forsaking the black girls that stood by him when he had nothing.

While many are praying that the girl breaks his heart, Others hope he won’t have the same experience as Omah Lay. Recall that Omah Lay unfollowed and allegedly ended things with his girlfriend two days after the singer shared videos of himself having a good time with her.

Read their comments below, 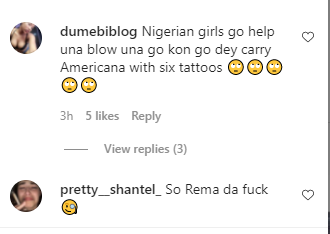 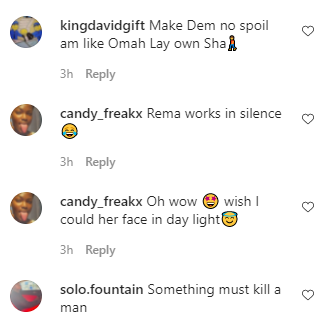 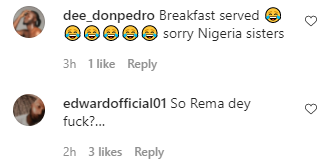 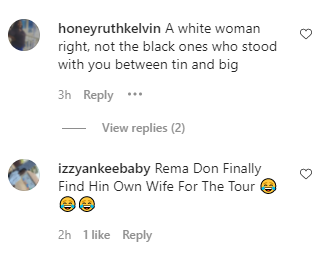