Davido Calls Out His Cousin For Betraying The Adeleke Family, Drags Him Online

What to expect of Afrobeat music in 2022

‘Bloody Samaritan’ is a fierce and searing track that speaks to the importance of shedding and evading negative energy. Underpinned by blazing percussive drums and a colourful horn section, it is perhaps reflective of the wider album and its themes of wisdom, maturation, and poise.

The blazing rhythmic dance track – underpinned by percussive drums and a hypnotic horn section – is
the first taste from her debut album “19 & Dangerous”.

In a social media age where public scrutiny is amplified, ‘Bloody Samaritan’ is a life-affirming reminder to protect our peace and to always big up ourselves. Co-written by Ayra Starr and produced by London, this searing summer anthem bristles with self-confidence as the Gen Z rising star banishes negative energy.

Ayra Starr said: “I love this track because I was unapologetic and assertive on it – something people
my age often struggle to be, and I want my fans to feel that way when they listen to it, liberated of
societal standards and expectations.” 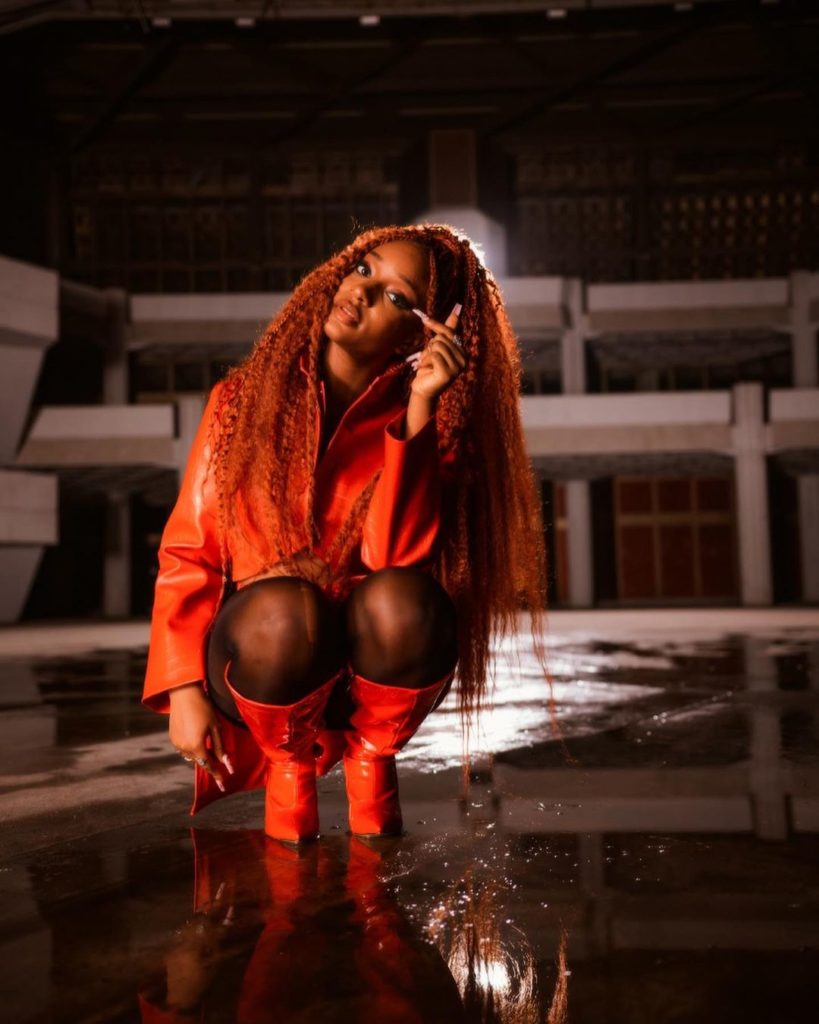 Accordingly to her; “I’m currently still protecting my energy from vibe killers because it seems like the song is not enough message maybe the music video will make them understand better, them no fit kill my vibe !!!!!”