It’s official! This October is for call outs and drags.

This morning, Tiwa Savage was caught on film dancing to Wizkid’s new single, Anoti. She was seen with a red solo cup in a tour bus grooving to the song.

As soon as the video hit the net, Wizkid FC assembled to drag mama Jam Jam. Some of them commented that Tiwa should move on and leave their Wizkid alone. They said she choose to abandon Wizkid when she starting rolling with Davido, but low key still loves Big Wiz.

Tiwa’s fan commended her for recognizing a good song and dancing to it.

Read their comments below 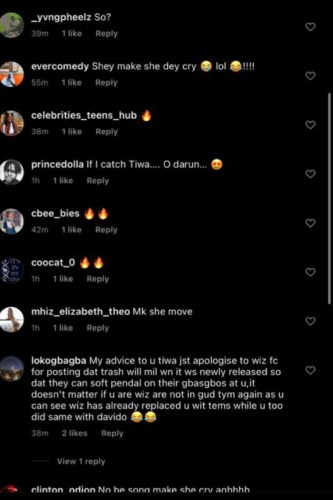 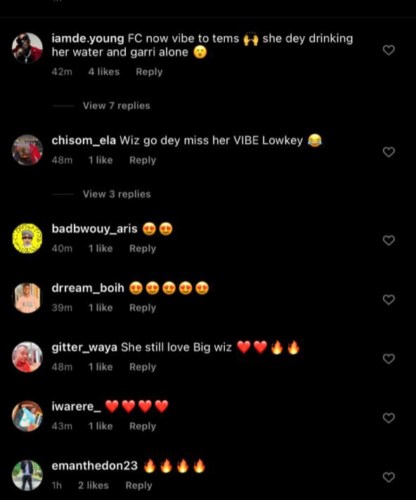 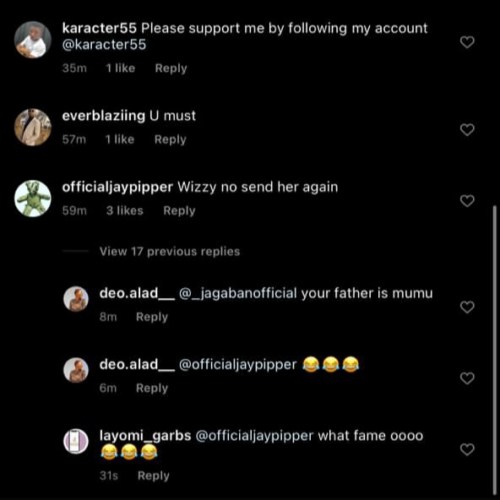