Wizkid’s first and second baby mamas are having the best day after Wiz informed his 3rd baby mama, Jada, that he has no intention of marrying her.

On the 21st of September, the father of three took to his Twitter account to announce that he is single and ready to mingle. He revealed that he would like to find a wife on his tour even though he is with his 3rd Baby mama, Jada who happens to also be his manager. 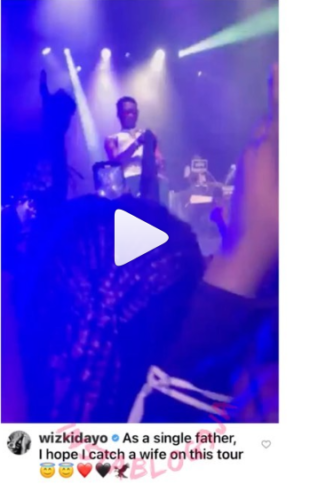 Wizkid’s post is coming days after Jada hopped on Twitter to openly claim him. Mummy Zion gushed over Wizkid and his exceptional talents referring to him as ‘Her man’. According To Jada, there’s no sweeter feeling than watching ‘your man’ at a show, singing your favorite songs from your favorite album. 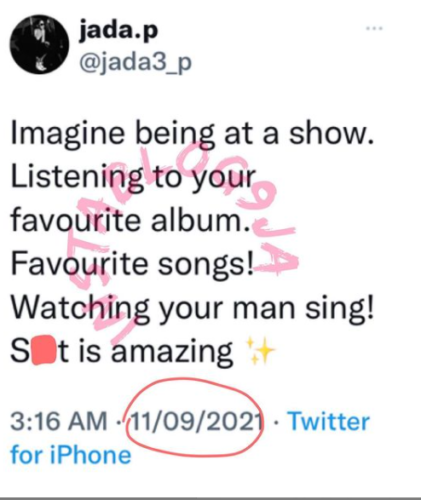