Days after singer, Lyta reconciled with his baby mama, Kemi, and their son, his alleged girlfriend has surfaced on the Gram to drag him by the nuts.

For several weeks, Lyta got dragged by Kemi, but they were able to sort out their issues amicably according to the videos we’ve seen online.

But just when we thought all is now well in his camp, his alleged girlfriend surfaces online to drag the hell out of him for abandoning and promising her the world which she fell for. In other videos shared by the lady, we could see her and Lyta all loved up as a couple which goes to show why she’s hurt.

In another video posted, she made it known that she would not want to do anything with men going forward. Lyta is yet to react to the allegations levied against him but we promise to update you as more unfold.

In her words, You Promised The World And I Fell For It 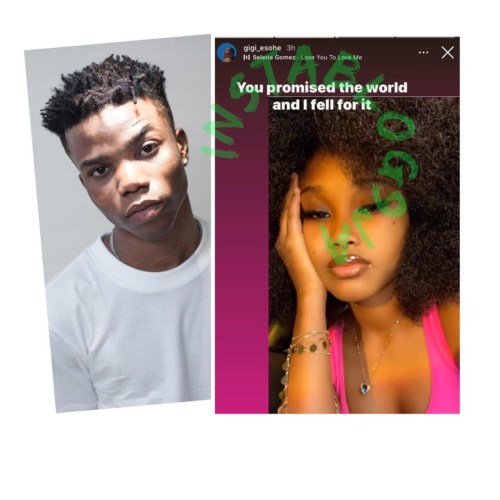 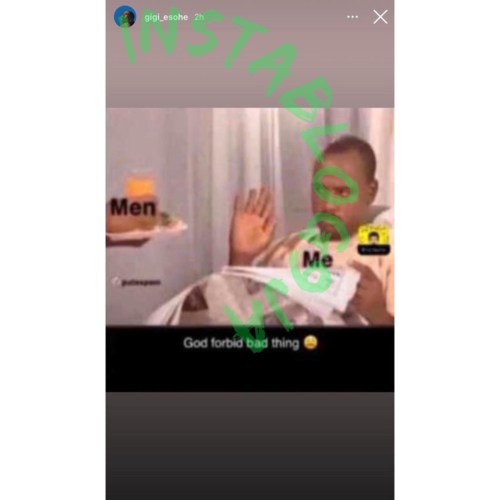